In celebration of the rather remarkable accomplishment of reaching the significant age of 65 AND beginning to collect my rather unjust reward (pension), I/we decided to assist a fellow sailor with enjoying his new catamaran (Roberson and Caine – Leopard 45 ) in the Sea of Cortez.

The Baja Peninsula is a place unlike the mainland of Mexico. It is still a wilderness, untouched and unspoiled by the advances of “better” civilizations. There are few towns  many of which can only be reached by dirt trails. The Baja is a desert with pleasant days (24C – in winter) and cold nights (8-12C). Like most deserts it has only an occasional oasis which can offer some of the luxuries you might desire like ice and cold beer. We found that the basics were more than enough to satisfy us, when being fed with a long drink of nature and the rugged beauty of the Baja.

We entered Mexico from San Diego through Mexicali and traveled to San Felipe where the boat was lying. After sailing we returned to San Diego and explored some of the mission towns between LA and SD before heading to Costa Rica to work on the Forerunner School.

Here are some of the pictures we took – “It ain’t art” (one of our favourite sayings) but they are a record of some of what we saw and did.  Enjoy…. 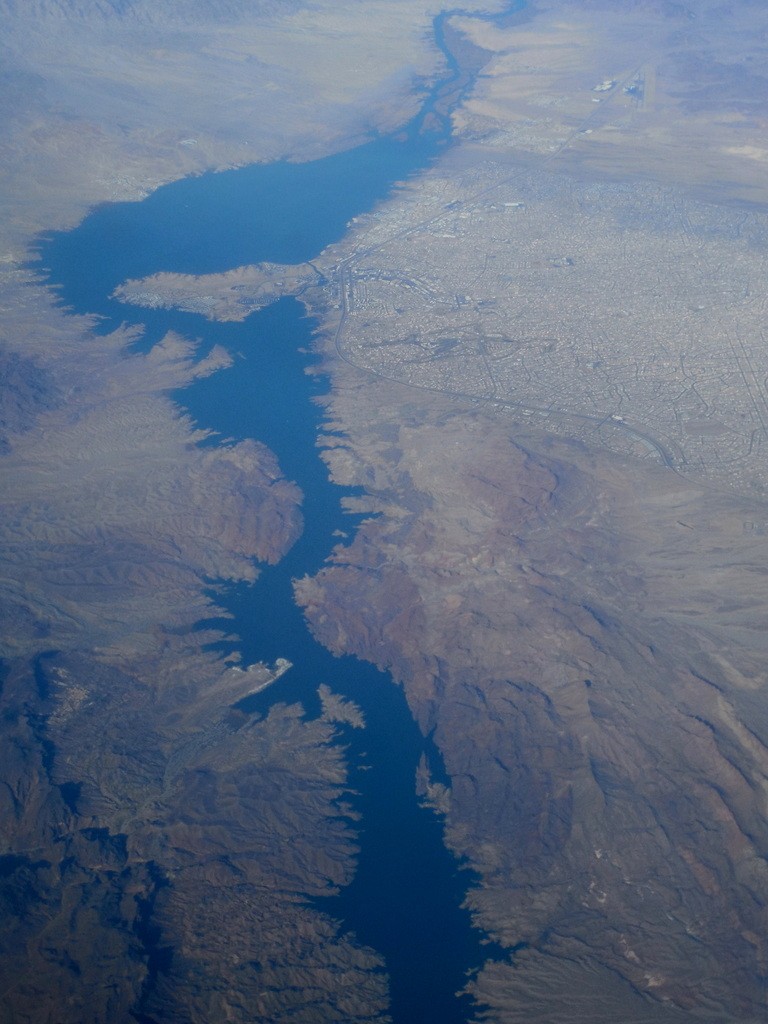 This entry was posted in The Sea Of Cortez. Bookmark the permalink.